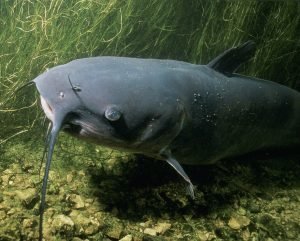 In aquaponics, growers use the symbiotic relationship of the fish and plants to get the best result.  Ammonia is excreted by fish or any aquatic creatures raised in tanks. The bacteria then converts it to nitrite which nurtures the plants as they grow.

Choosing the top fishes to raise in your aquaponic system is crucial to your success. If you’re raising the right ones, you can provide the organic fertilizers to your plants. In case you put the wrong fish in the tanks, don’t be surprised if you don’t get the results you’re expecting. As a grower, you need to do your homework before getting the fingerlings. Each fish has its own advantages and disadvantages. Look for the ones that will go along well with your plans.

Here are the top 5 fish for aquaponics:

Despite its efficacy, aquaponics remain as one of the unpopular and seldom used growing method all over the world. In fact, only a few number of growers use the system in growing their crops. One of... 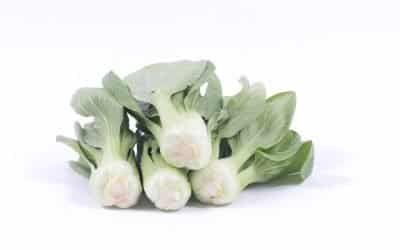 How to Grow Chye Sim in an Aquaponic Garden

Ever heard of growing plants while you take care of your fishes in your aquarium tank? If not, aquaponic is a combination of aquaculture and hydroponic that has been developed to help gardeners save... 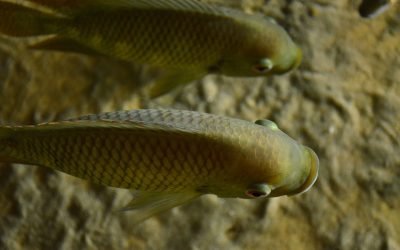 Aquaponics is the combination of hydroponics and aquaculture. Growers use fish to provide the all-natural nutrients needed by the plants to grow healthy. In a soilless environment, plants are grown...